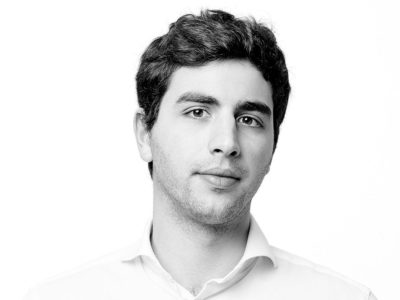 Vincenzo Filippo began his film career working as a Production Assistant in the film “Black Souls” (2014) by Francesco Munzi.
After completing his studies at the National Film School, in 2015 he began working at Lupin Film, soon becoming Associate Producer.

Between 2015 and 2018 he worked on various projects both in advertising and in film, such as: “Ombre Della Sera” (2015) a docu-film directed by Valentina Esposito as Production Coordinator, “The Elevator” (2015) a feature film by Massimo Coglitore as Production Supervisor and “Né Leggere Né Scrivere” (2016) a short movie directed by Edoardo Ferraro as Executive Producer.
In 2016, in order to expand his academic studies and professional knowledge, he took a Master’s degree in Economics, Communication and Media Management at the university of Rome Tor Vergata.

In 2018 he moved to Milan and started a new experience as Account Executive with the global advertising agency The Integer Group, in which he worked for national and international clients. In 2019 he realized that be a producer is not a Job but a way of life and decided to return to the field that was most appealing to him and to return to his home at Lupin Film where he currently holds the role of Associate Producer. 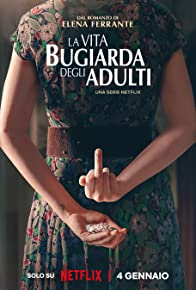 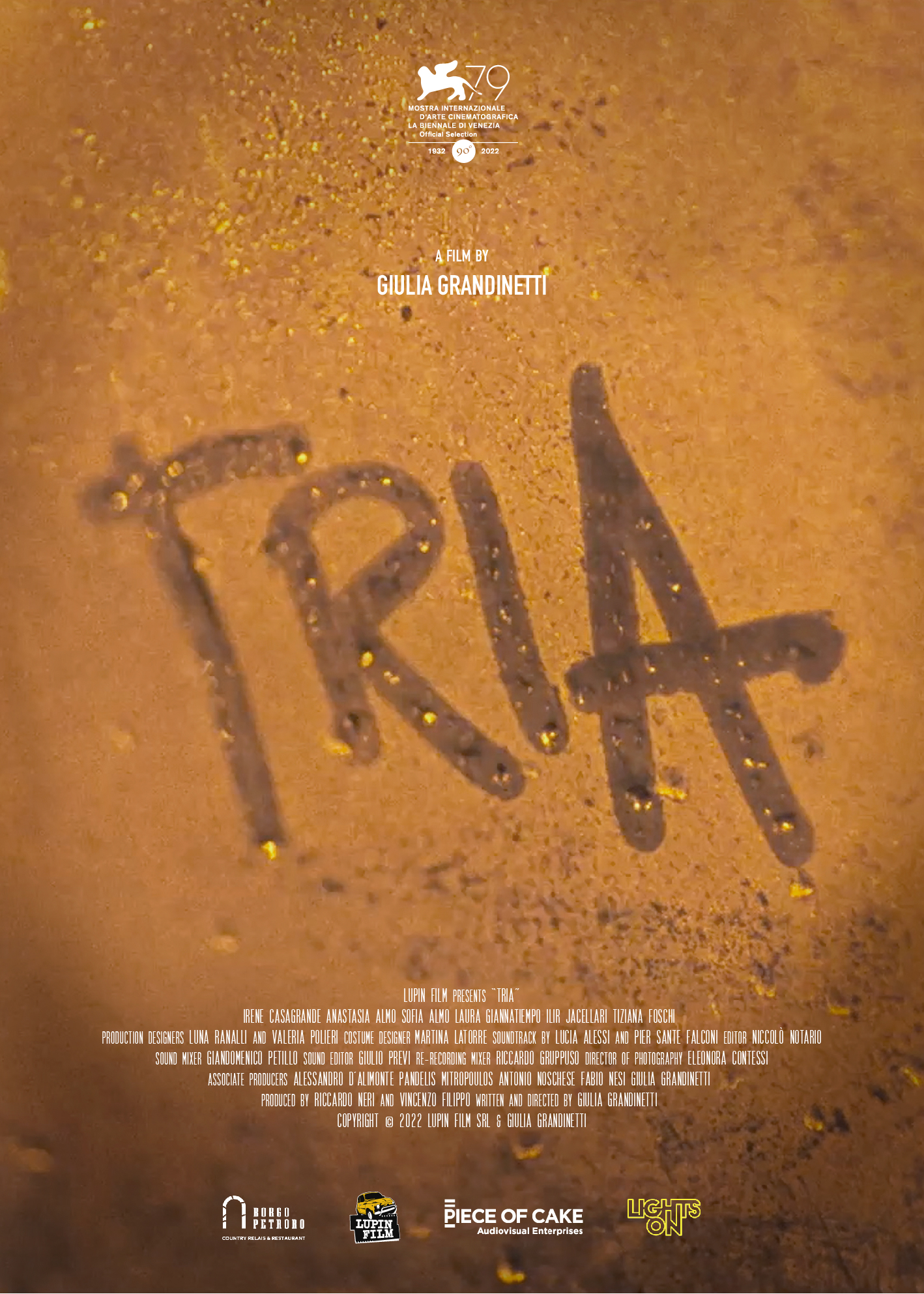 The hand of God 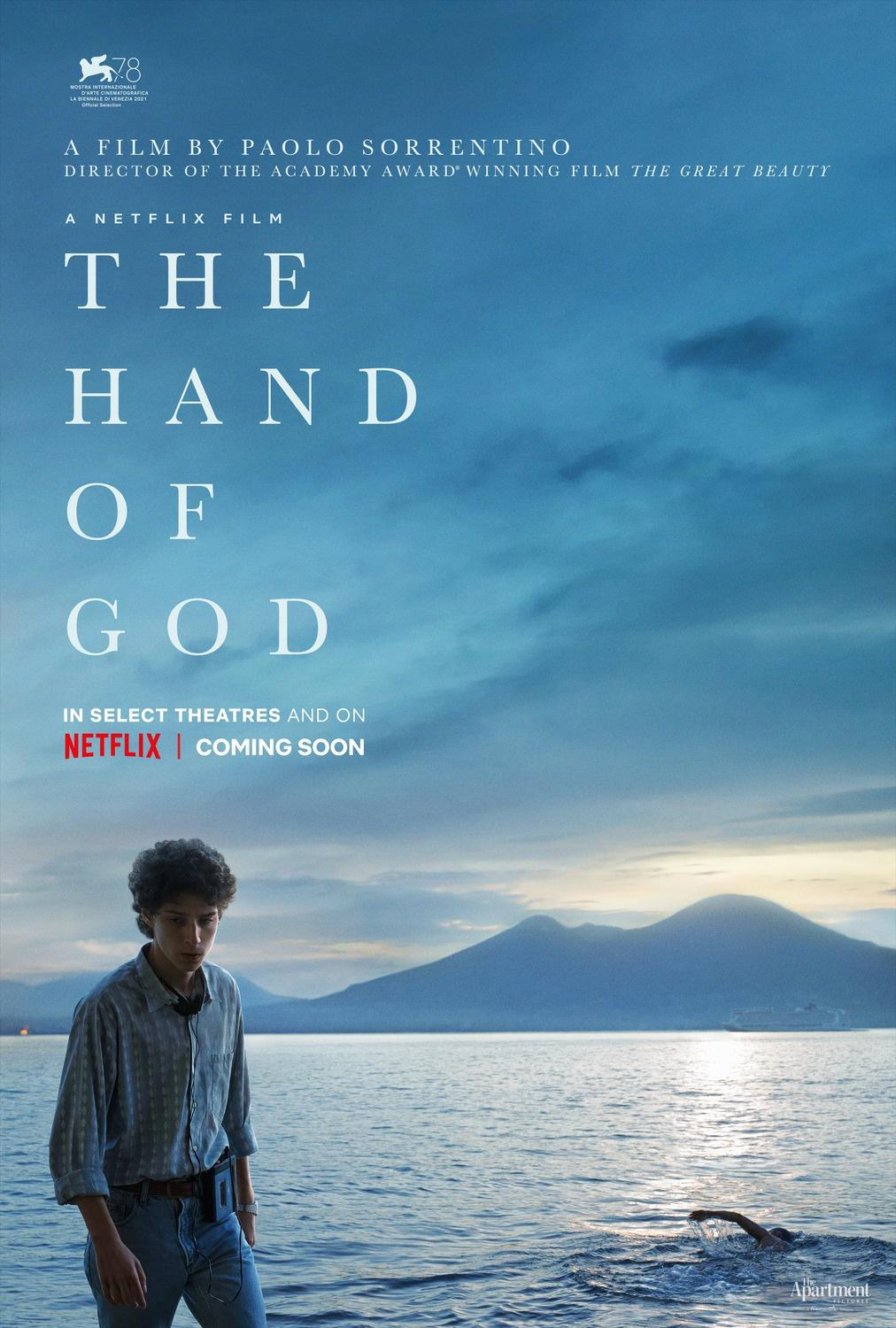 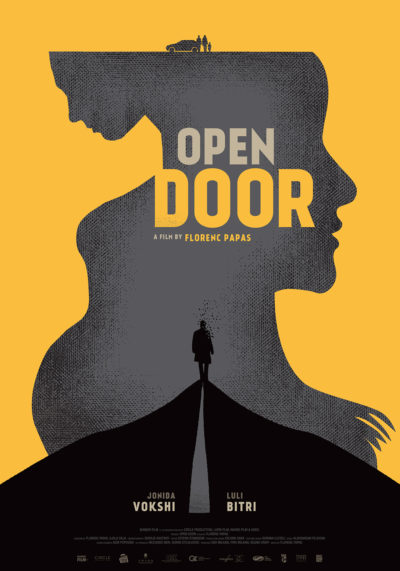 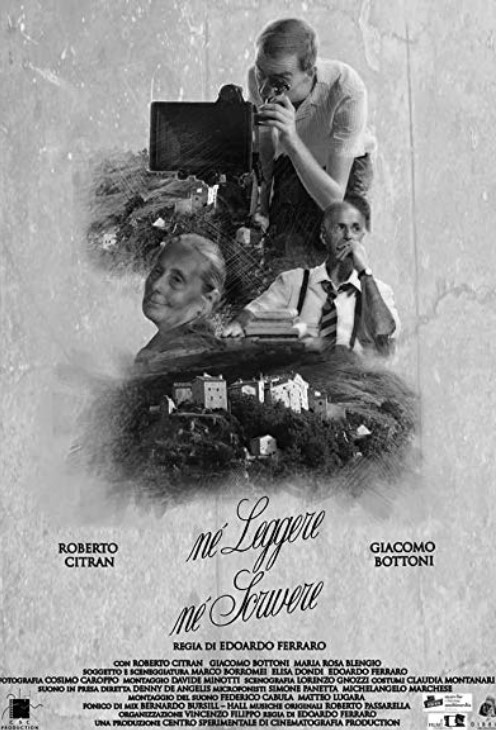 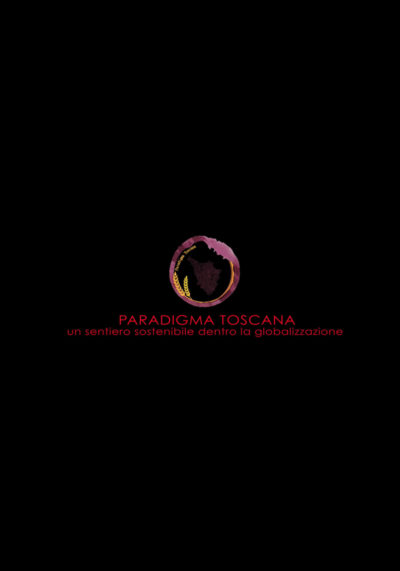 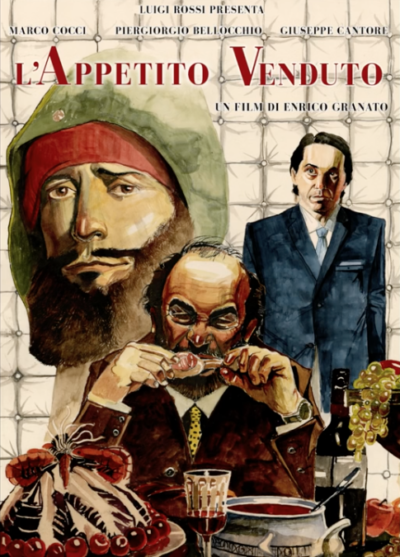 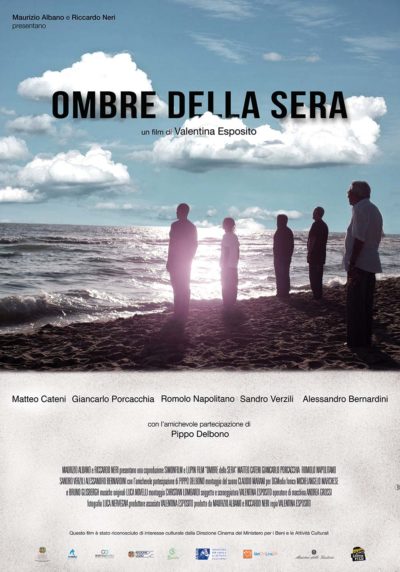 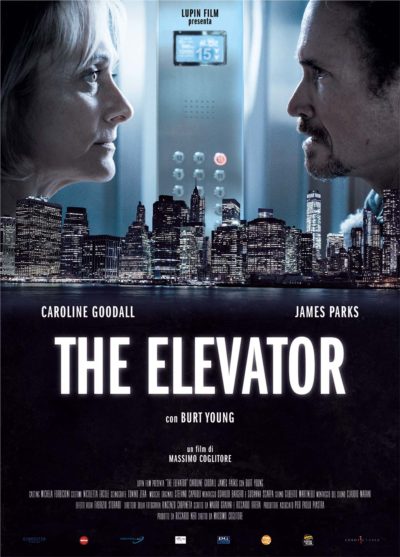 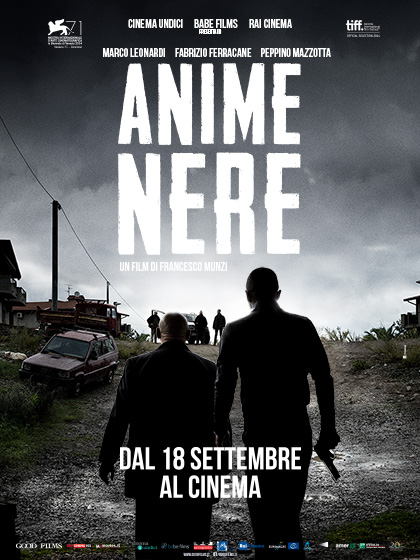 BACK TO THE TEAM PAGE