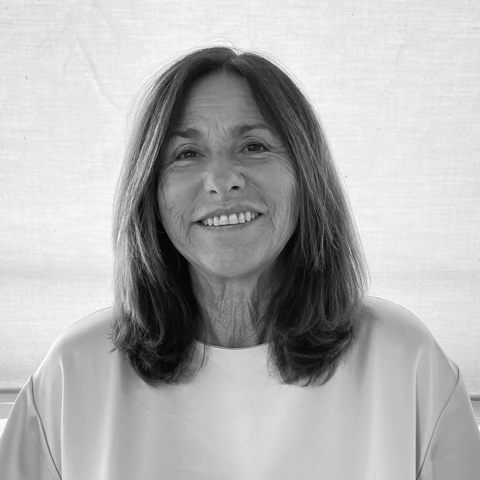 Barbara Ruggeri started her film career in production in 1989 and collaborated on a number of multi-award winning films. She then spent two decades coordinating events, only to return to cinema in 2021.

‍Barbara Ruggeri began her film career in 1989 as Production Assistant for The Racing Pictures. From 1997 she worked as Production Coordinator on various advertisements, and on films such as “Besieged” directed by Bernardo Bertolucci, “Harem Suare” directed by Ferzan Ozpetek, as well as “The Golden Bowl” directed by James Ivory. In 2000 she began her career as Events Coordinator. Amongst others, Barbara coordinated events such as GenovaJeans (Genoa), Fashionscapes (Milan) and The Renaissance Awards (Florence).